The voice that brought disco to the Indian music industry has now rested forever. Bappi Lahiri, the legendary singer-songwriter, has died at CritiCare Hospital in Mumbai at the age of 69. Lahiri was facing multiple health issues after recovering from Covid-19 last year.

However, according to the statement of Dr. Deepak Namjoshi, director of the hospital, who had been treating him for a few weeks, the main cause of his death was obstructive sleep apnea (OSA). He had been suffering from OSA since the year 2021.

What is this trouble? Let’s see what this disease is and how it affects a person’s body.

What is obstructive sleep apnea?

The most common sleep disorder that affects our ability to breathe at night is obstructive sleep apnea. When the muscles relax during sleep, the tissues of the throat block the airways. When this tissue gets in the way, it causes a blockage by preventing enough air from reaching the lungs. The blockage forces air to squeeze in, causing snoring.

People with OSA are also prone to nighttime choking or gasping, which occurs when their body sends a signal to wake them up just enough to restore muscle tone and breathing. However, when they fall asleep again, these tissues relax, causing the same chain of events to repeat. 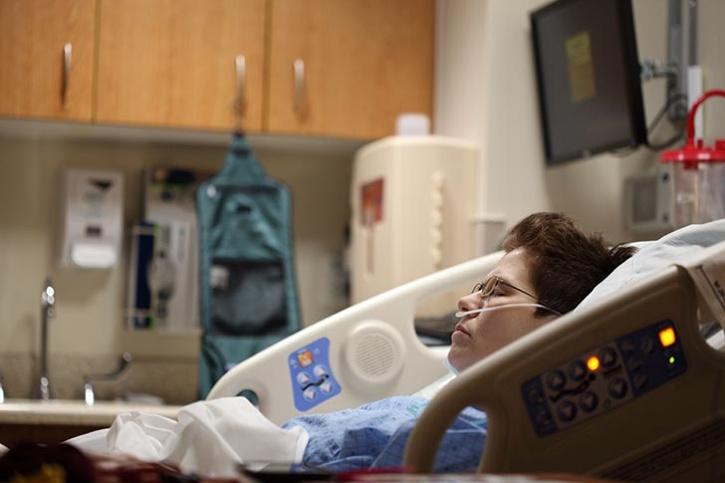 OSA patients may wake up dozens to hundreds of times during the night. However, not everyone who snores has OSA, so additional symptoms such as fatiguemorning headaches, excessive daytime sleepiness (EDS) and others should be considered.

Despite its commonalities, sleep apnea is still poorly understood. Many people don’t even realize that there are two different forms of sleep apnea: central and obstructive.

Central sleep apnea (CSA) is caused by the brain’s inability to send signals to the muscles associated with breathing, while OSA is defined by recurrent episodes of total or partial upper airway obstruction during the sleep. CSA is much less common than its counterpart, but just as dangerous as OSA. With CSA, breathing is lost, resulting in a lack of respiratory movements.

The respiratory drive is impaired in the CSA, resulting in a lack of respiratory movements. Breathing is regularly obstructed due to brain function. It’s not that a person can’t breathe (as in OSA), but rather that the brain doesn’t signal the muscles to breathe, which prevents them from trying. In other words, your brain simply stops giving “WAKE UP!” signals. 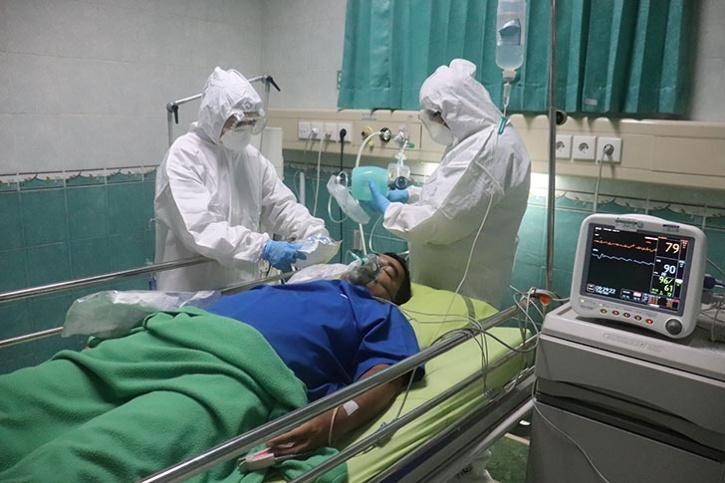 CSA is usually linked to a serious illness, especially one that affects the lower brainstem, which controls your breathing. It can cause pauses in breathing of up to 20 seconds in infants. As a result, people with CSA stop breathing for a short time because their brain fails to send the signal to the body to keep breathing. CSA patients, like those with OSA, may wake up several times during the night without remembering what happened.

What are the symptoms?

Loud snoring is one of the most noticeable symptoms indicating the simmering of this disorder. Daytime sleepiness and lack of attention during the day are also possible symptoms. This is related to the inability of a person’s body to effectively enter the REM (rapid eye movement) sleep phase. Sudden awakenings with gasping or obvious episodes of shortness of breath during sleep are another key indicator. Morning headaches, dry mouth, high blood pressure and fluctuating moods are some of the other symptoms.

Excessive daytime sleepiness is a symptom, not a condition.

Excessive daytime sleepiness is a common complaint in patients with sleep apnea, and it’s a fairly underestimated condition. Sleep apnea can cause EDS by changing the way the brain delivers signals that keep a person awake during the day.

According to the National Sleep Foundation (NSF), other contributing causes may be less opportunity to sleep properly, medications that can interfere with sleep, such as corticosteroids, selective serotonin reuptake inhibitors (SSRIs), caffeine consumption and more.

EDS has also been linked to decreased cardiac function in recent studies, and it may potentially serve as an independent predictor of carotid atherosclerosis in patients with OSA. Many people with OSA are asymptomatic, meaning they don’t complain of daytime sleepiness. Why some OSA patients are symptomatic while others are not is still a point of contention.

What are the risk factors?

Since obesity is a predictor of OSA, weight loss reduces the risk of developing the disease. In fact, according to some studies, losing 10% of weight reduces the Respiratory Disturbance Index (RDI) by 26%. 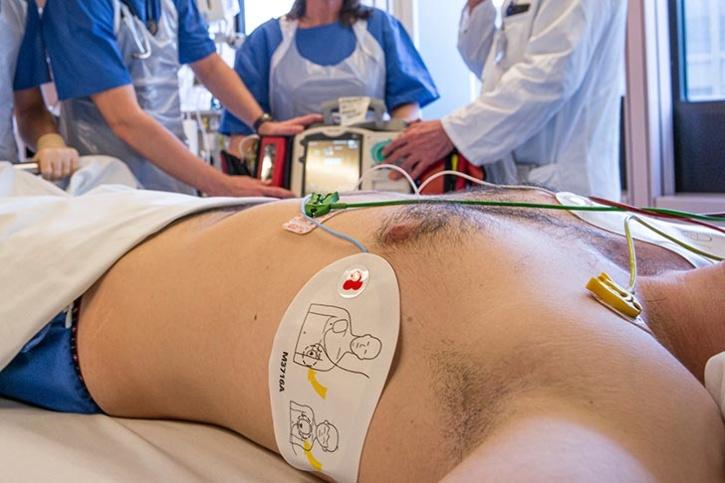 Another risk factor implicated in OSA is neck circumference, which is caused by fatty deposits around the neck that restrict the airways. Obstructive sleep apnea is also quite common in people with high blood pressure and diabetes. Smoking may be another factor that increases the risk of developing OSA.

Continuous Positive Airway Pressure (CPAP) is a treatment method for patients with sleep apnea. CPAP is provided using an overnight face mask. An air blower releases a constant stream of gentle air through the nose or mouth at the right pressure to prevent the tissues of the upper respiratory tract from relaxing too much during sleep. When a person breathes while sleeping, the therapy ensures that their airways do not collapse.

Another effective therapeutic measure includes Bilevel Positive Airway Pressure (BPAP) devices, which have settings that deliver two pressures in response to breathing to relieve any obstruction.

In the event that the above two therapies do not work, surgical remedies are a rarely used therapeutic alternative. Conventional non-surgical treatment includes behavioral and general approaches such as avoiding alcohol for four to six hours before bedtime, losing weight, and sleeping on your side rather than your back or stomach.

For more news and current affairs from around the world, please visit Indetime News.

Global Beverage Processing Machinery Market from 2021 to 2027 gives a detailed study of the industry, filled with technical data sheet, market segmentation and other information, in MarketandResearch.biz. The study analyzes the potential and current market scenario for the projected period of 2021-2027, offering data and updates on major segments of the global Beverage Processing […]

San Jose, United States – June 8, 2022 — Lavender essential oil comes from the lavender flower and is used for a variety of purposes. Loving Essential Oils has published a guide that focuses on the many types of lavender essential oils, each with a unique set of properties. Interested parties can get all the […]