The Football 16-19 program sees talented footballers aged 16-19, who graduated in grade 11, supported through a two-year full-time football education and development program. As part of the educational aspect, the program works with SCL Education, which allows participants to earn 160 UCAS points, the equivalent of three A-Levels.

Due to the COVID-19 pandemic, the 2020/21 season has been a difficult one for leagues up and down the country. However, the West Ham United Foundation teams worked exceptionally hard to stay focused on their goals, with all three teams in the 16-19 football program going on to end the season at the top of their respective leagues. In addition, the West Ham United Foundation “Blues” team hit a 100% record.

To mark their achievements, the “Blues” team were invited to participate in a Champions of Champions match against Grantham Town at the end of June. With the Hammers playing away, the advantage was with Grantham but after 90 scoring minutes the score stalled at 3-3.

As extra time drew to a close, with just a few minutes to go, “Blues” forward Jake Knight found the back of the net and clinched a spectacular victory for the Foundation.

Hammers captain Rowan Dorling commented, “I think during the 90 minutes we were the strongest team, and we created a lot of chances while stopping them by creating chances. Fair play to Grantham as they stayed in the game and got a penalty to go into extra time, but the way we played in extra time proved that we were the stronger team.

“For this season, everyone was just excited to start playing football again after 2020 has been a difficult year and we were all looking forward to the start of the season. I think throughout the season COVID-19 affected him and made it a tough season, but I have to say I’m really proud of all the players for continuing and working hard in training.

As further testimony to the team’s dedication and improvement, teammate Wellington Diaz was also awarded the SCL Golden Boot Trophy, having scored over 20 goals throughout the season.

On Monday July 26, there is a trial run for those who want to join the program for the 2021/22 season. For more information and to reserve your space, email Sam Taylor at [email protected] now! 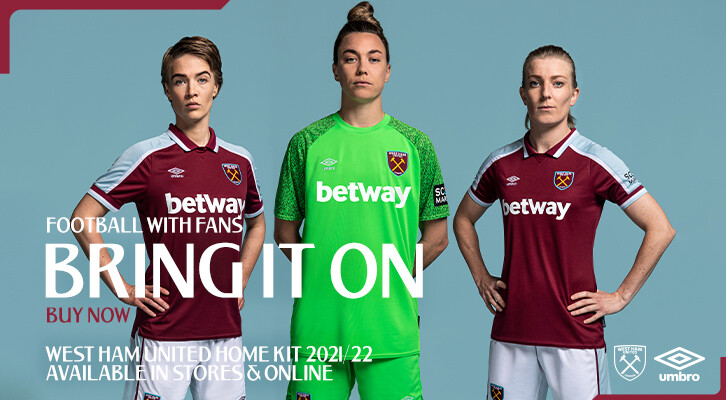