The progression this year has been omnipresent throughout the Football Academy.

While at the peak of this path, seven Academy graduates made their first-team debuts, that same drive to nudge bright young talent has seen a large number of U18s play regularly for U23s – with schoolchildren then. promoted from U16.

What is your overall assessment of the season?

Enthusiastic: I think that in terms of results it has been quite a difficult season, especially after last year, where we were reasonably able to finish second in the championship.

Having said that, this challenge also promoted a lot of young players into the youth squad, and they responded really well. I don’t think there will be too many youth teams with a U16 player [Divin Mubama] as their top scorer.

Divine came in and did fantastically, as did George Earthy and Regan Clayton. As a result, all of the U16s that will enter the U18s next season have played for the youth squad which is fantastic and a great experience for them.

In terms of the league, there are games that we have shot that we should have won, but the performances have been mixed. With the young team that we have had, we can say that the season has been reasonable.

Phillips: I think we pushed the U16s really well and as a result our players were pushed to go and play for the U23s, which is really the main part of our job.

While obviously we don’t want to lose football matches, we want to put players in the U23s. If you look at this aspect of our work, I think we have done well.

What were your highlights of the season?

Enthusiastic: There are a few U18 Premier League South games that stand out for me: Brighton, away [on 24 October], when we had an extremely young team, went there and won 3-2 with a fantastic performance.

On March 13, at Aston Villa away, we ended up drawing 2-2 with probably the youngest side the West Ham youth team had ever made, I would say, and going to Aston Villa on his new training ground and doing so well was good.

Norwich Youth Cup fourth round match [a 5-0 win] was a fantastic performance. Everything went well that day. Norwich are a good team, and to go to Carrow Road and perform so well in the Youth Cup was a great thing.

Phillips: It was probably my most enjoyable day in football and with West Ham. Everything we worked on for the Norwich game came out during the game.

We scored some fantastic goals, well defended, and it was an almost perfect performance that day at Carrow Road.

This experience continued until the under 16s and I hope that next season we can go further in the Youth Cup. 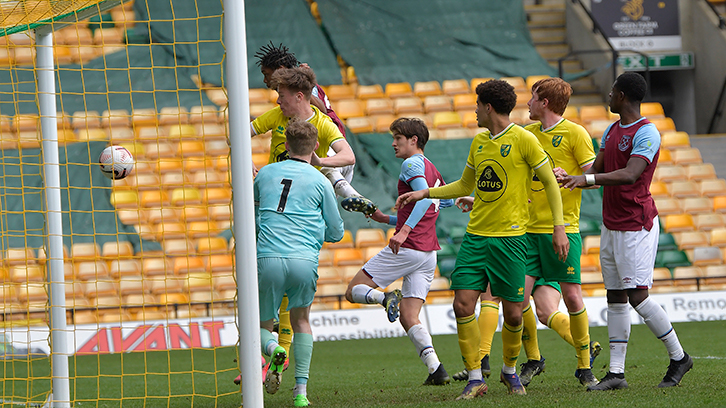 At the start of the season, you both challenged our players to embody the values ​​of our Club, how did the group fare?

Enthusiastic: I think they did really well. There is certainly no lack of hunger and struggle to do well for the badge.

I hope next season will be a bit more successful in terms of league standings. We would like to go a little further in the Youth Cup, and these are the challenges we will pose to them for next season.

This year, the boys have really started. We keep talking about the fact that they were a young team, but they represented the Club very well.

They really characterized playing for West Ham in the way we played our football, we fought for the team and were a team all together. They did really well – they made the Club proud. 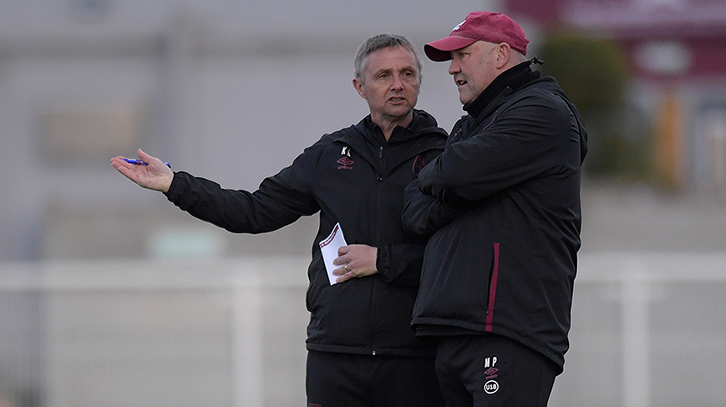 As for a progression route, the manager and his coaching staff have worked very closely with the Academy this season – what does that show the players on the pitch?

Phillips: Last month, when we played Southampton at Rush Green where the first team trained in the morning, during the team chat, I took stock of first impressions.

I reviewed the players I thought I would come to see … but there were so many more players and staff than that. It’s great for gamers to see – there’s a link there.

If you are a U18 footballer, you are not that far from being a first team footballer one day, and you should realize that quite quickly. I get a buzz seeing the first team staff watching them, so the U18s absolutely have to.

Enthusiastic: It’s something very historic in this Club.

Steve Potts and I played on the grass at Chadwell Heath, and John Lyall was there every home game. This is something that over the years has characterized the Club very much.

Stuart Pearce has been incredibly supportive in our run for the Youth Cup and has been there every minute of every game.

This is something the Club has always been very good at, and the staff on the first team have been fantastic to us. 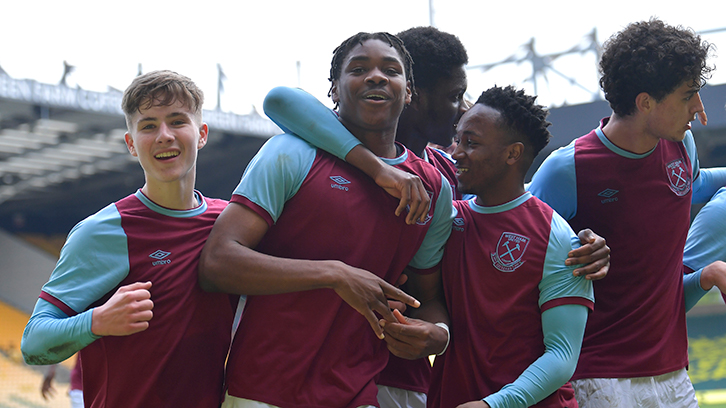 And we’ve seen youth squad players Mipo Odubeko and Jamal Baptiste make their first-team debuts this year, among seven Academy players. Having worked closely with them both last year must have been an incredibly proud moment?

Enthusiastic: It’s brilliant. Jamal played almost every game for us last season, and Mipo has played since signing. It’s great when you see them go on and on and make their debut – it makes you really proud to have been a part of their journey.

I think over the next couple of seasons there will be a lot more to join them. We have fantastic talent that comes from this club, who work very hard, and that is what West Ham’s Academy is all about.

Yes, we can talk about the league and the Youth Cup, and things like that, but we are very proud to have brought players up to the first team. It’s something that we are passionate about, Mark and I, and that we want to continue over the next few years.

Phillips: We have the advantage this year that four or five U16s are going to come in and already know what should do well for the U18s.