Since the onset of the Covid-19 pandemic, alcohol consumption and binge drinking have increased dramatically as a coping mechanism. Add to that the energy crisis, the war in Ukraine, climate change and rising inflation. All of this wreaks havoc on our personal and professional lives, our financial worries and you have a recipe for disaster, writes nEurofeedback specialist, Kerry Rudman.

But what exactly does alcohol do to our brain?

Continuous drinking and binge drinking is like allowing a burglar into your house to access your computer and randomly delete any files they want. It’s frightening ! Far from damaging entire brain cells, alcohol damages the dendrites.

Brain cells exist in a complex state of interconnections – much like the branches of a tree. An international scholar, Professor Pentney, discovered that after consuming alcohol, these “branches” rearrange themselves differently on the tree.

In his words: “A different branching arrangement would result in message transmission, which would change the way that particular part of the brain works”

Unfortunately, scientists have not yet discovered what these structural changes mean, but the plot thickens. There are a number of co-conspirators involved in the alcohol story – calcium is just one.

Why do some people want more than others?

It turns out that our brain is like a radar, searching for what we lack. Several scientists investigating why some people drink more than others have found that swallowing alcohol causes a release of endorphins in our brain, giving us a feeling of well-being, a bit like a ‘high level runner‘. And it doesn’t take more than a drink or two to induce that endorphin rush.

Beta-endorphins are a natural kind of “morphine”. They are released by the brain whenever we feel pain, excitement, vigorous exercise, or drink alcohol. It is very pleasant for most of us. However, Spanish researchers have found that some people are born with very low levels of beta-endorphins. As such, they will naturally seek out anything that gives them more – and therein lies the path to addiction.

Nature can indeed be cruel. To make matters worse, studies have shown that greater amounts of beta-endorphins are released when people are at high risk for drinking alcoholic beverages. This encourages them to drink more than others. However, there is more. For one thing, high-risk drinkers’ endorphin levels are three times lower in brain fluids than those of “normal people.” Plus, their levels of the stress hormone corticotropin are four times higher, but so is the resulting stress level, which keeps them coming back for more.

So how can you help your brain and drink less alcohol?

A conscious decision must be made to consume less alcohol. However, it will not be an instant solution to your problems or solve what has already happened in your brain.

In 1989, Eugene Peniston of Fort Lyon (CO) VA Medical Center undertook a groundbreaking study. It was about alcoholics who received training in alpha-theta neurofeedback in addition to the curriculum normally provided by the facility. Five years after treatment, 70% of participants were still abstinent. 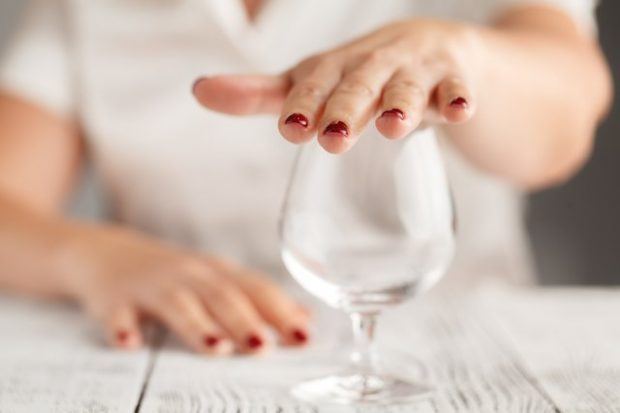 Alcohol and drugs are psychoactive substances. They act in the brain and their effects represent changes in neurological functioning. It is possible to learn to control your brain states from within, without drugs or alcohol. This way, addictions can be overcome without a lifetime of struggle and craving. Neurofeedback (also called EEG biofeedback) trains the brain to modulate its level of activity. She teaches him to activate more or less according to the needs of the individual.

Certain addictions, such as alcoholism, often involve brain over-activation. In these cases, it can help to teach the brain to calm down and become less active. In other cases, for example in people with ADHD who abuse amphetamines, the brain is under-activated and must learn to speed up.

Neurofeedback for alcoholism and other addictions is a process that teaches the client first to increase the alpha wave count and then to increase theta.

The person evolves towards a relaxed state, then dreamy and hypnotic. The eyes are closed and they receive feedback via sounds presented through headphones. Usually a reclining chair is used and a blanket is offered to increase comfort and a sense of security. The room is also darkened or a light mask is used. 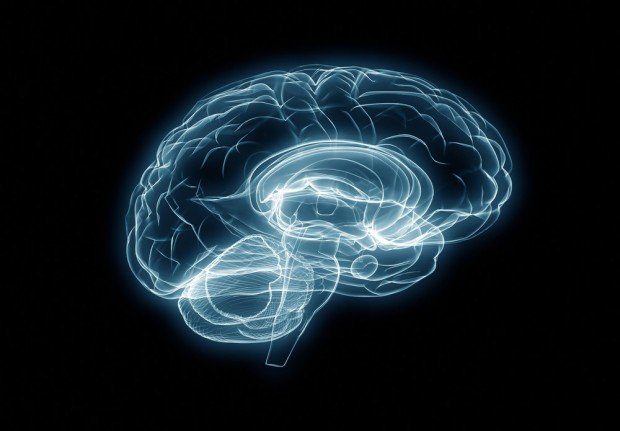 While in the hypnogogic theta state, the client is asked to do visualizations illustrating refusal to drink (or do drugs) and abstinence from alcohol and other substances. For many clients who also suffer from post-traumatic conditions, the hypnogic state facilitates reliving traumatic memories in a setting that finally allows them to be processed and remembered in the normal way and placed in the brain. Spiritual experiences often accompany the processing of old memories.

The second subset of addicts are cortically under-excited and need to activate their brains. Cocaine and methamphetamine users, for example, are different from most alcoholics – in some ways, 180 degrees apart. Those who prefer speed usually show high amounts of theta to begin with, and therefore need a different protocol, at least initially.

While neurofeedback may help protect the brain from the effects of alcohol consumption, new research has emerged that suggests that the power of psychedelics can help with alcohol abuse. 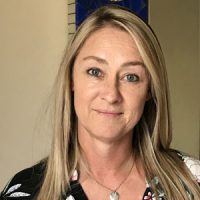 Owner of Brain harmonics. She is passionate about this profession, helping people and results. It took her years to find a modality that she could fully support.

Even a short-term increase in consumption will lead to 8,000 more deaths from liver disease by 2040, researchers say – ScienceDaily

The Global”Denatured Alcohol Market » The report provides an in-depth analysis of emerging trends, market drivers, development opportunities and market restraints that may impact the market dynamics of the industry. Each market sector is examined in-depth in Market Research Intellect, including products, applications, and competitive analysis. The report was created using three different recognition systems. […]

Starting May 1, responsible drinking will be permitted at 124 picnic sites in 18 parks in Edmonton, as part of an expanded pilot that will run until October 10. This is the second year that a pilot program has allowed alcohol consumption at designated picnic sites. . For 2022, the pilot project will include […]