The Hammers put in a stellar performance to secure a 2-0 away victory over Dinamo Zagreb in the UEFA Europa League on Thursday night, a result that kept their 2021/22 start to the season unbeaten in all competitions.

The next step, however, is arguably their biggest test of the campaign yet, coming up against a Red Devils outfit bolstered by the recent return of talisman Cristiano Ronaldo.

Speaking at his pre-match press conference, Moyes discussed his team’s news for Sunday, opposition forces and the electric atmosphere he predicts that the Claret and Blue Army will generate when West Ham United return to London Stadium and the Premier League …

In terms of team news, Said Benrahma received a knee blow when he came on against Dinamo Zagreb but other than that the squad are mostly fully available.

You can see that Arthur Masuaku [a late substitute in the second half] has a little to do to regain its sharpness, but we’re trying to bring it back and prepare it as much as possible.

Is he completely ready? Probably not, but he’s about to prepare.

I thought Kurt Zouma was very good for us [on his West Ham United debut]. It seemed like a comfortable game for him. 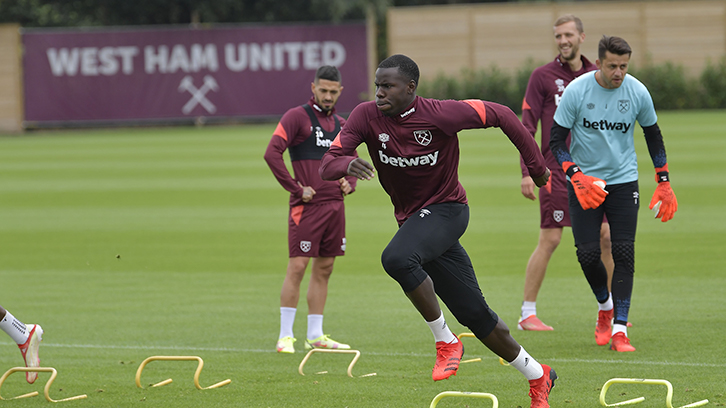 Manchester United will always be competitive and try to win trophies.

They will try to win the Premier League – that’s what this club does. From that point of view, I think they have given themselves a great chance.

He certainly has a team that is more than capable of winning the Premier League this year and again they will be very competitive.

Cristiano Ronaldo is an incredible player, when it comes to scorers.

Hopefully we can make Michail Antonio the killer of a goalscorer like him because Ronaldo also started out as a wide player and ended up being a formidable No 9. I hope we can do the same with Mich in the years to come.

Ronaldo is an excellent player and his return has brought another level of excitement to the Premier League. We will do all we can to silence him. 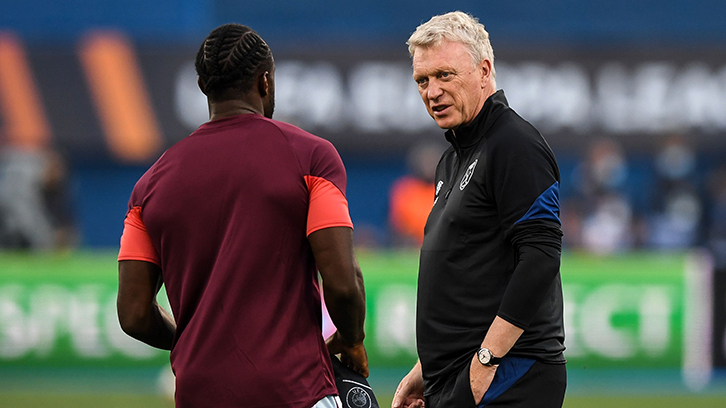 Another Manchester United striker, Jesse Lingard, made a massive contribution to the West Ham side both on and off the pitch when he was with us on loan.

We really enjoyed having it. I hope in many ways Jesse will remember his time here and how the players treated him and made him feel welcome.

He was great for us, but Ole told me [this summer] he kept it and that’s how it happened.

We showed that we were completely behind by taking the knee at kick-off.

We decided it as a team and as a club before the start of the season. We are a very diverse football club and we play in a very diverse league in the Premier League.

For this reason, we show solidarity with everyone. We are all together.

I look forward to the atmosphere at London Stadium on Sunday.

The support at the London Stadium was incredible against Leicester City and Crystal Palace.

We have great support behind the team. I think the fans also see a new team, a more exciting team, so from that point of view we hope we can have a rocking stadium on Sunday.